For more on this topic: 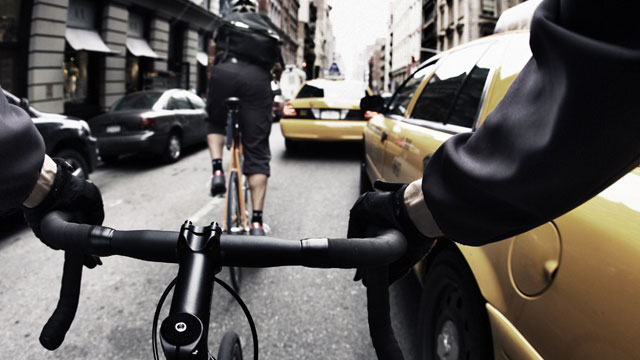 Adoption rates for risk-based models has grown significantly across many payer types since 2019, according to a new PINC AI™ survey.

These increases are significant, as they indicate that more health systems are getting to critical mass when it comes to assuming risk and moving wholesale into value-based care.

What percentage of your patient population is covered by risk-based arrangements with following payers (2019 vs. 2022 survey results)?

What percentage of your total population (across all payers) do you expect to be covered by a two-sided, risk-based contract in the next five years?

Despite these signs of optimism, only a third of providers in the Medicare Shared Savings Program (MSSP) participate in two-sided risk tracks that meet the minimum requirements for alternative payment models (APMs). Similarly, participation in one of Medicare’s largest risk-based bundled payment programs also declined by 24 percent last year. The survey showed risk-based tracks are even less popular among Medicaid and private payers, where less than 20 percent of respondents have more than half of their beneficiaries in risk-based models – and participation rates have slipped since 2019.

These findings are particularly troubling considering that the Centers for Medicare & Medicaid Innovation have publicly stated their goal to have all Medicare and most Medicaid enrollees in risk-based models by 2030.

How Can We Go Further, Faster?

Access to data is critical for providers to manage the care of their aligned patient population. However, approximately 80 percent of survey respondents said they do not have access to timely and/or comprehensive data on their patients in risk-based arrangements. As Mary Jane Pennington, MD, President and CEO of Granger Medical Clinic, recently noted, “Most of our commercial payers have been unwilling to provide data at a level that allows us to identify specific challenges related to costs.” Pennington went on to note that data is also significantly lagging, sometimes not available for eight to 10 months after the fact – too late for any patient-level interventions.

Eighty-eight percent of survey respondents noted poor alignment of measures and requirements across programs as an impediment to progress. Survey participants noted that competing and contradictory measures across payers often dilutes focus and investment. Other respondents noted that frequent changes to program design are very frustrating, and chilling for progress. “Inconsistency in ACO programs makes them difficult …and frankly expensive to manage. It takes resources to manage a contract rather than managing the population,” said Chris Elfner, Vice President, Clinically Integrated Network, Bellin Health Partners. Similarly, the programs also need greater flexibility so that those willing to take on more risk can do so at their discretion.

Providers participating in risk- and other value-based models note that a number of programs have been started and stopped over the years, which creates uncertainty. With an uneven commitment to risk-based models, providers are hesitant to take on too much too fast. “We are investing so much, we need a clear commitment to these models from Congress,” said William Wulf, MD, CEO, Central Ohio Primary Care.

Seventy-one percent of survey respondents said that greater financial incentives and bonuses are required to speed adoption. These incentives are needed to invest in the upstream care that fee-for-service models do not pay for. Bonuses are also needed to incent experimentation and the testing of new approaches. Importantly, bonus payments must also be timely; a multi-month lag in payment can be problematic for smaller group ACOs.

The Medicare Access and CHIP Reauthorization Act of 2015 (MACRA) incented adoption of risk-based models by providing clinicians in advanced APMs a 5 percent bonus. The bonuses have helped cover the investment costs of moving to new payment models, as well as overcoming the revenue advantages of FFS volume-based payments. These bonuses are set to expire this year – unless Congress acts. PINC AI™ is recommending legislation extending the MACRA bonuses for an additional six years to incent greater participation.

In addition to the advanced APM bonus, additional incentives are needed within APMs and FFS to encourage providers to adopt risk-based arrangements. Premier recommends:

How PINC AI™ Can Help

The insights you need to stay ahead in healthcare: Subscribe to Premier’s Power Rankings newsletter and get our experts’ original content delivered to your inbox once a month.

On April 11, the Centers for Medicare & Medicaid Services (CMS) issued a proposed rule that would update Medicare payment policies and rates for...